Ibiza is part of Spain, in the European Union, making it part of the Schengen Area. This means that EU nationals and citizens of 62 other countries only need their passport (with at least four months' validity from the planned departure date) or a national identity card to enter as tourists for a period of up to 90 days.

If you are a citizen of the European Union and the European Economic Area, you won't need a visa to enter the country. A valid passport or national identity card is required.

UK citizens are able to travel to countries in the Schengen area for up to 90 days within a period of 180 days without a visa. Visitors must have a passport that is less than 10 years on the day they'll be entering Spain and valid for at least 3 months after the date they plan on leaving.

Please check the UK Government's Foreign Travel Advice website for up to date advice regarding travel, entry requirements and Brexit.

American citizens travelling to Spain for less than 90 days do not need a visa. However, they will need a valid passport for at least six months beyond their stay. Immigration officers may also ask citizens to show enough funds for their stay and a return airline ticket.

Australian citizens visiting Spain or any other European country in the Schengen Area (all EU states minus Britain and Ireland, plus Switzerland) for less than 90 days do not require a visa. Passports need to have at least six months' validity from the planned date of return.

In addition to the countries listed above, citizens of the following countries have the right to enter Spain without a visa as tourists for a period of up to 90 days:

If you are not a citizen of an EU country or one of the nations listed above, we recommend visiting your country's Spanish Embassy or checking out the Spanish Ministry of Foreign Affairs website. 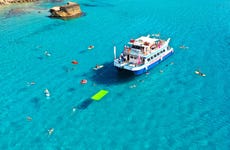 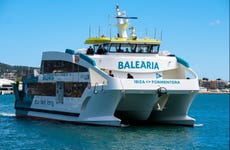 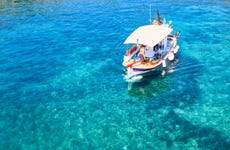